If you’re worried that Shoptimized might be a scam, it isn’t what you think.

The software brand, Shoptimized has been online since 2015 and is best known for helping Shopify store owners convert more of their visitors into customers.

Their 20,000 and counting users are a testament to the legitimacy of Shoptimized.

But recently some unscrupulous scam-artists have been using the Shoptimized logo on fake stores to con people out of thousands of dollars.

The scammers who are suspected to be based in China, have pirated an outdated copy of the Shoptimized Theme and have put up a string of scam stores online using the software.

These low-life scum don’t even bother to update the Theme’s logo with their own so when a hopeful bargain hunter lands on the store, they assume the site is called Shoptimized.

Thousands of innocent people have fallen victim to the Shoptimized scam because they are enticed by Facebook ads for high-ticket products at insanely low prices. 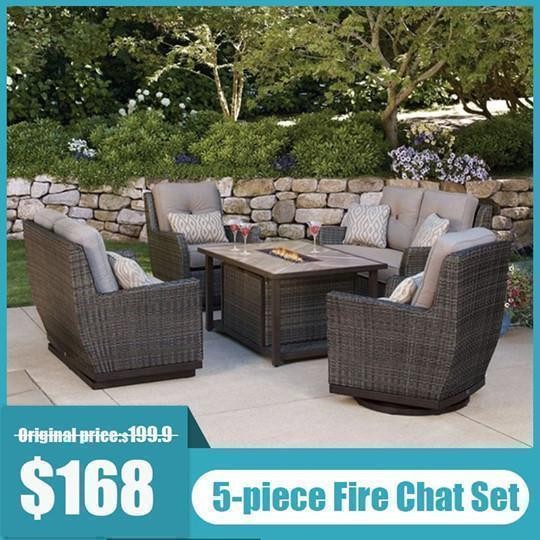 But a closer look reveals that the store’s URL bears no relation to the name Shoptimized. It’s usually made up of a meaningless string of letters, like the one below: 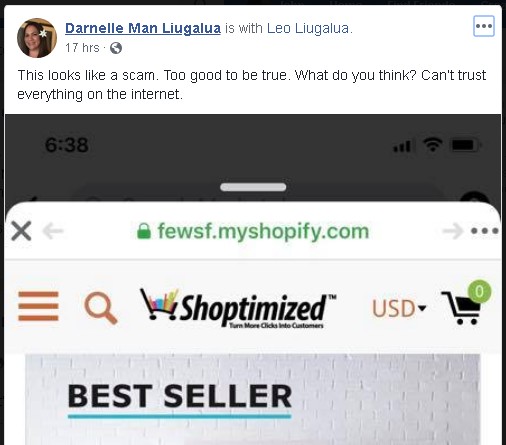 But if you’re fixated on grabbing yourself the bargain of the century, you may not notice the URL and quickly be parted with your hard-earned money.

And then you’re left waiting and waiting for goods that never arrive.

And if you try to contact the store you bought from, you’ll quickly discover to your horror that it’s no longer there. It’s vanished without a trace.

Even if you try to email the scam store, at best all you’ll get is a canned response.

The evil genius is that if they manage to stall you for more than 90 days, you won’t be able to submit a chargeback with your card provider.

Inevitably, the poor victims start looking for answers elsewhere so they Google ‘Shoptimized’, and quickly find that there’s a legitimate-looking business with the same logo. They get in touch with Shoptimized but without the scammers being real customers of Shoptimized, disappointingly there’s nothing they can do.

Why Shoptimized and not one of the free Shopify themes?

It stands to reason that if you’re going to put up a scam store, you may as well make it the absolute best one you can. This way, instead of just convincing 1 or 2 in every hundred visitors to part with their cash, by using a high-converting theme you could get 4 or 5 to convert.

It means the scammers can bank as much cash as they can before they get shut down.

The would-be bargain hunters who have been scammed need to feel vindicated and without the real perpetrators to haul over the coals, they end up attacking Shoptimized. As a result, bad reviews and scam reports are getting posted all over the place. So if you’ve stumbled across one and you’re concerned, now you have the real story.

What’s being done to stop these fraudsters?

Since the Shoptimized scam artists seem to be from China they’re annoyingly impossible to trace.

The Risk team from Shopify, the platform they are using are on it. They are banning the scam stores as soon as they discover them. But the problem is that as soon as they ban one, the scammers launch a clone of it with a new URL.

With 700 or more stores being launched every day, Shopify can’t feasibly check each one.

What to do if you’ve been a scam victim

As I mentioned above, the scammers seem to be in China so tracking them down is impossible. The best you can do is contact your card provider and file a chargeback. If you paid with PayPal, then submit a dispute.

Found this article whilst searching for genuine Shoptimized Reviews?

Shoptimized has helped more than 20,000 store owners in 110 countries boost their conversions. Click the link to see dozens of Shoptimized reviews from other store owners who rave about it.